In the weekend of 13 and 14 may, the EGJJF organised a big international tournament, combined with a Rickson Gracie seminar. Team Babytank had a big part in both. 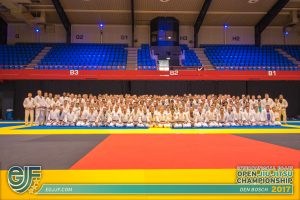 The seminar was held in Den Bosch in ‘Maaspoort Sports & Events. Michel ‘Babytank’ Verhoeven was one of the promotors of this event. In the week thereafter Michel had the chance to train with Rickson in a more private setting, with a limited Blackbelt Only class for invited people only and a Instructors class for EGJJF instructors only. The next weekend Michel flew, together with Rickson Gracie & entourage toe Glasgow for another detail. As you can see, Team Babytank keeps investing in quality. 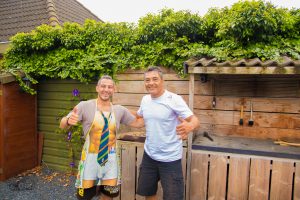 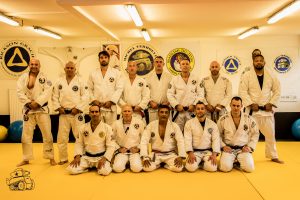 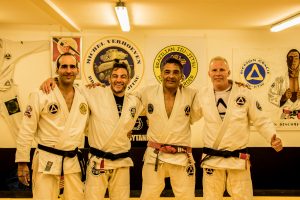 Funny detail, Rickson brought Renato Barreto, a great instructor, who gave Michel his bluebelt when we was only 15 years old!